TO EMPOWER ALL OUR PLANET’S TWO BILLION KIDS TO BETTER THEIR WORLD!

“Marc started the TWO BILLION KIDS PROJECT to empower all the 2 billion kids currently on our planet .“ 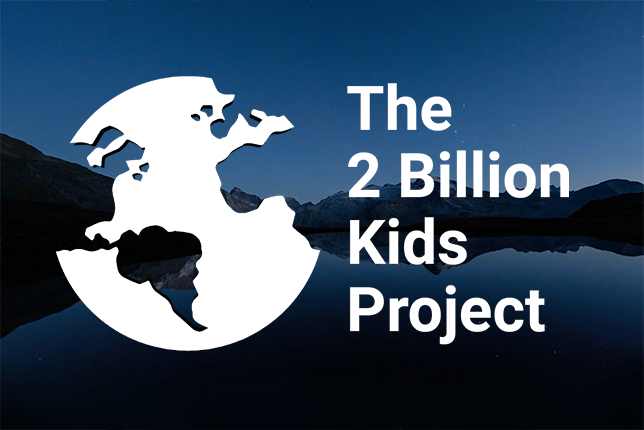 Marc has worked with

companies large and small, schools, universities, even military organizations, including:

ENGAGE MARC — In person or virtually

Marc Will Help Your Audience… 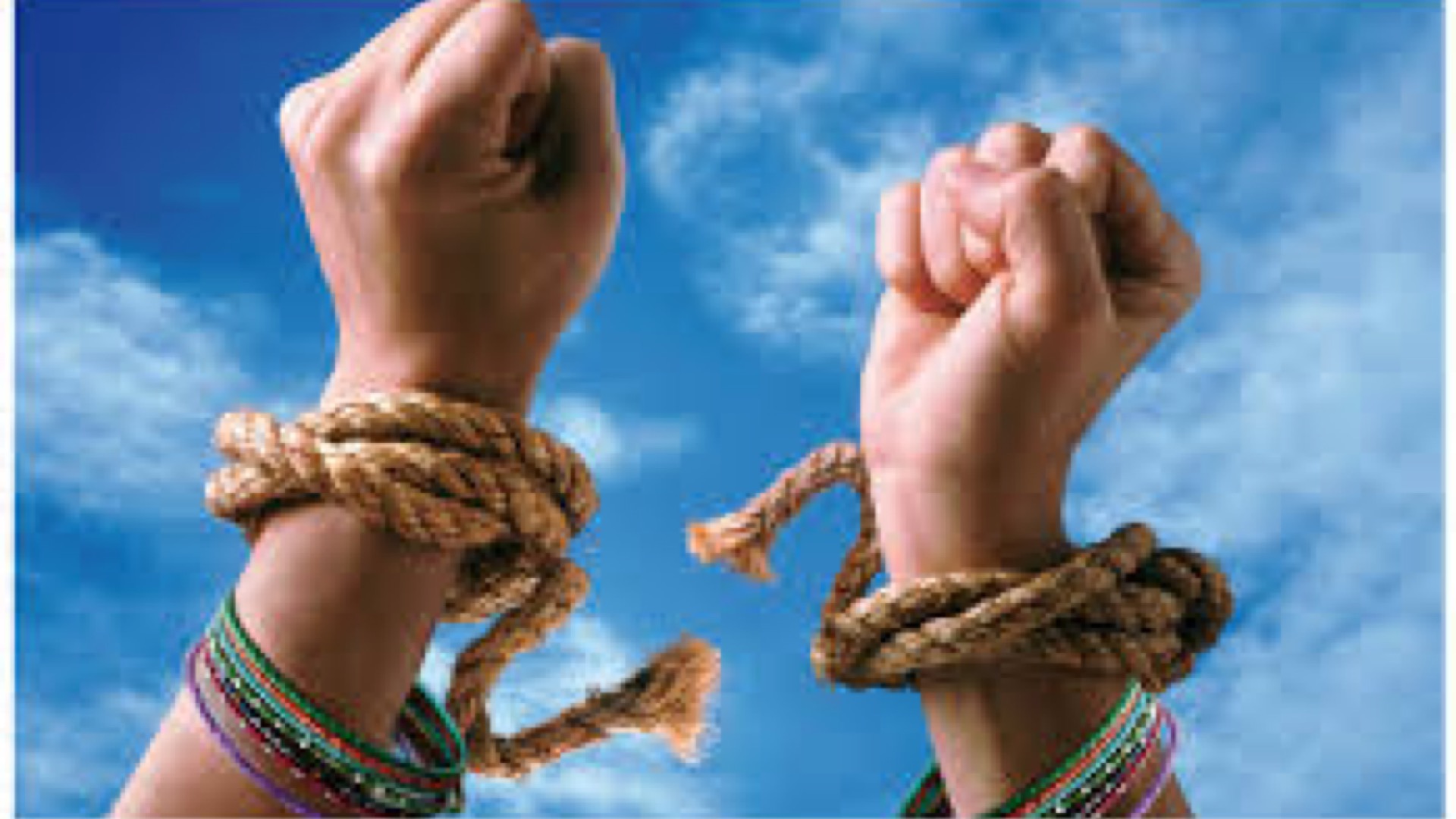 Free themselves from old beliefs…

NEW, EMPOWERING BELIEFS are at the core of the changes that are coming. Marc will help you see, and accept ,new beliefs,p aradigms and perspectives that will greatly help nhe young people of today and the future.

…Listen more carefully to their kids and to youth generally…

WE may think we listen — but THEY think we don’t.

Marc has spent decades listening carefully young people regarding their changing needs and ideas. He is especially good at eliciting their profoundest ideas—which are many, and worthwhile. One of Marc’s central observations is how badly we (mostly unconsciously) treat our kids  —  we disrespect them, under-appreciate them — and truly under-estimate what they can.do. 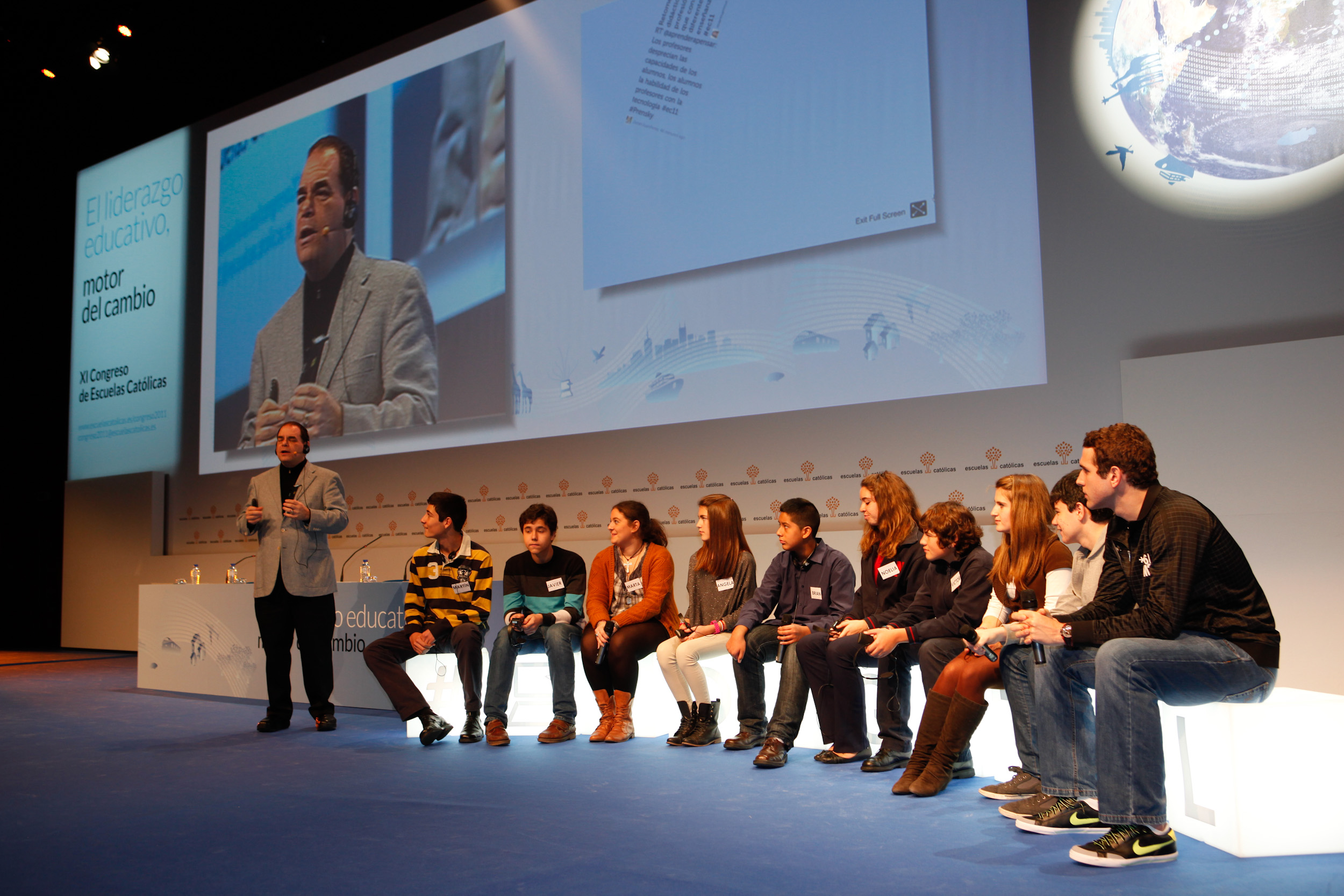 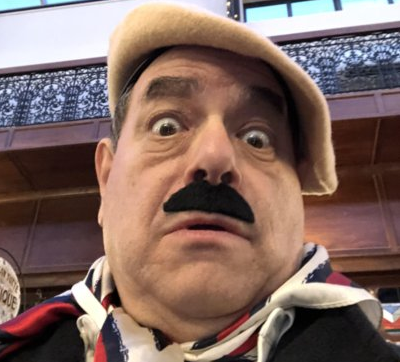 It is time we see our young people,as the empowered humans they now are.

We all need new lenses for our changing times. We see our young people — and our world — as looking the same, and too often muss the profound changes going on underneath. 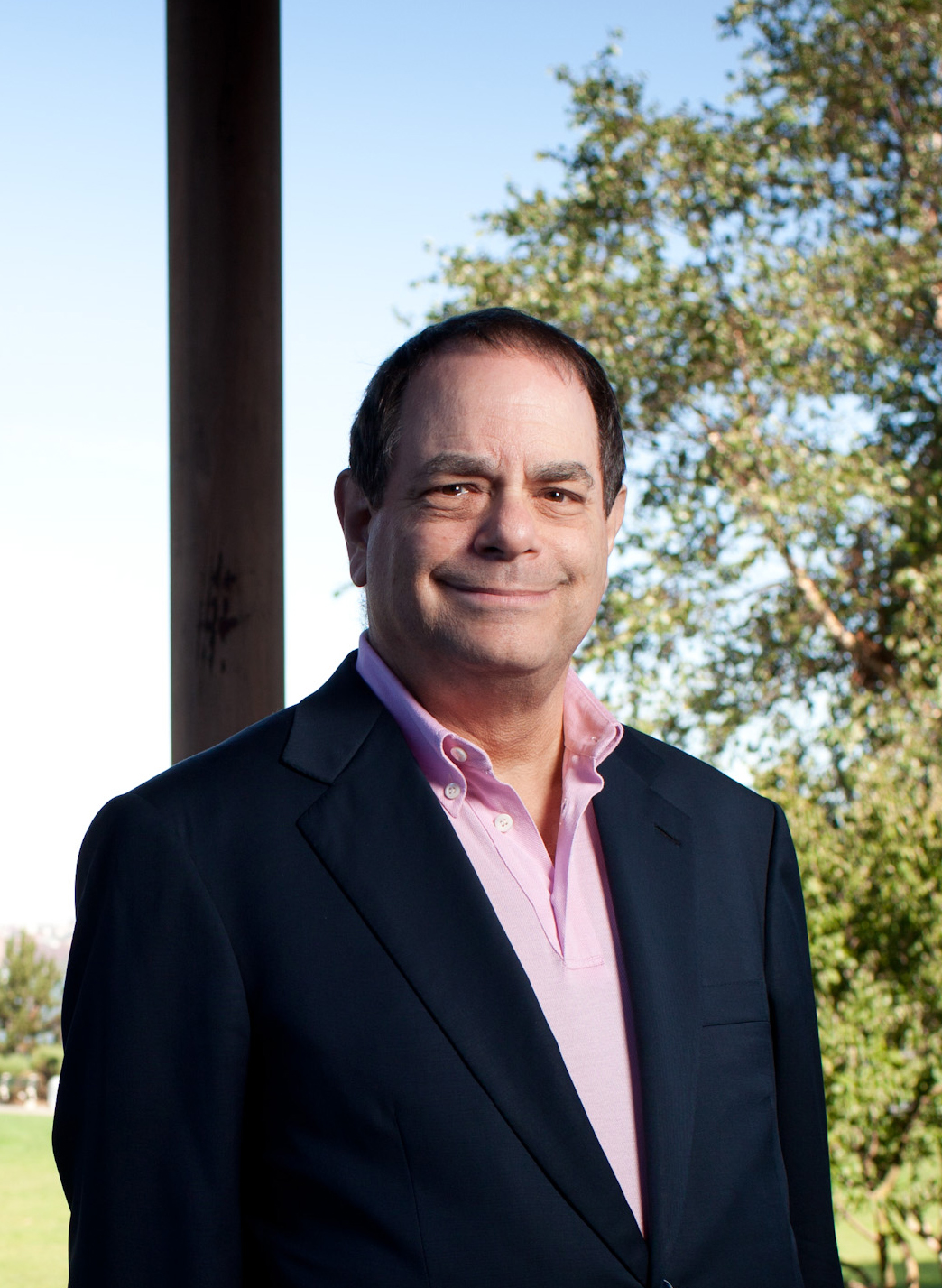 If your goal is to empower young people for their future, Marc Prensky will show you how do it.

A world-renowned thought leader, visionary, and a passionate advocate for young people, Marc shows adults who care about today’s kids—including executives, parents, and politicians on every continent—new and better ways to move those young people into the future.  Marc is known throughout the world for his term “digital natives,” now in the Oxford English Dictionary. He has given keynotes in almost 50 countries on 6 continents. He offers audiences around the world—based on his keen observations of young people—new and better alternatives for helping all of the two billion kids around the world succeed in their fast-changing 21st century world. In his talks, 10 books, and over 200 essays, Marc offers the world what many have called “a breath of fresh air” regarding today’s young people.

Marc’s purpose is to advocate for the new power of today’s young people—who are too often seen in a negative light. Marc believes ALL of today’s 2 billion young people have far more to contribute to the world than ever—if we bring out what is inside each of them, rather than just putting things in. Audiences leave Marc’s talks with whole new ways of seeing young people and their world, and a plethora of new ideas to implement.

Marc’ 2015 book, EDUCATION TO BETTER THEIR WORLD: Unleashing the Power of 21st century Kids’ won the FOREWORD GOLD PRIZE in Education. His latest and newly-published book, EMPOWERED!: Re-framing ‘Growing Up’ for a New Age (2022) has been called “transformative,” “insightful,” and a “must-read.”

Marc is a highly experienced keynote speaker, well-known for continually offering new, high-quality ideas and thinking to conference audiences around the world. His keynotes are tailored for each audience, fast-paced, enjoyable and engaging. Marc’s presentation style is energetic, informal, and direct.

Audiences leave Marc’s talk inspired, grateful for new perspectives and often deep in thought. They take away new, positive ways of seeing their children, and many new ideas to implement, including the urgent need to help our young people achieve symbiosis with their new technological body extensions—and how to do it. People leave Marc’s keynotes with very different and positive views of today’s young people—including who they are, what they can do, and how we should raise them.

Marc’s goal in his current keynote, “EMPOWERING KIDS—UNLEASHING THE POWER OF 21ST CENTURY YOUNG PEOPLE”, is to make people think, feel, and act differently regarding their own children and our future world.  Marc offers a 20-year time horizon re-thinking of the new capabilities and power of young people in a digital age—part of a civilizational and generational shift from Education to Empowerment  He shows new ways to unleash the capabilities and power of all our world’s 2 billion young people in their new, digital age—including new frames for technology, new alternatives to our current education, new ways of parenting, and new ways to help our young people find meaningful work in a 21st-century world.

Marc holds graduate degrees from both Yale and Harvard (MBA). His core skill is “re-framing,” i.e., getting people to see things in new ways.  His championing of “youth empowerment” helps audiences think, feel, and act differently regarding their own children and our future world.  Marc has been a teacher at all levels, elementary to university. His ideas are taught today in universities around the world.  Marc worked for 6 years at the famed Boston Consulting Group, where he was the firm’s first Product Development Director. Marc was an early pioneer in the corporate, military and health) games movement; at Bankers Trust he created video games for training financial traders and spun-out a successful games company.

Marc thrives on answering audience questions.  He is happy to debate anyone, particularly those whose views are about kids’ use of today’s technology are negative. He has gone on tour debating author Mark Bauerlein (The Dumbest Generation) and has done one-on-one, on-stage debates around the world.  Marc adds energy to any panel related to young people and generational change and has appeared on high-level conference panels around the world.

Marc also speaks on many other topics related to young people and generational change including:  “EMPOTECH—a New Technology Category,” “Changing Beliefs and Attitudes in a Tech-filled, AI world,” “An Update on Digital Natives and Immigrants,” “Beyond Education to Empowerment,” “From Jobs to Adding Unique Value,” “From ‘Tool-Users’ To ‘Symbiotic Empowered Hybrids’,” “From ‘The Final Pre-Internet Generation’ to the Connected Humans of The Future,” and “Empowerment Hubs in Companies and Organizations.”